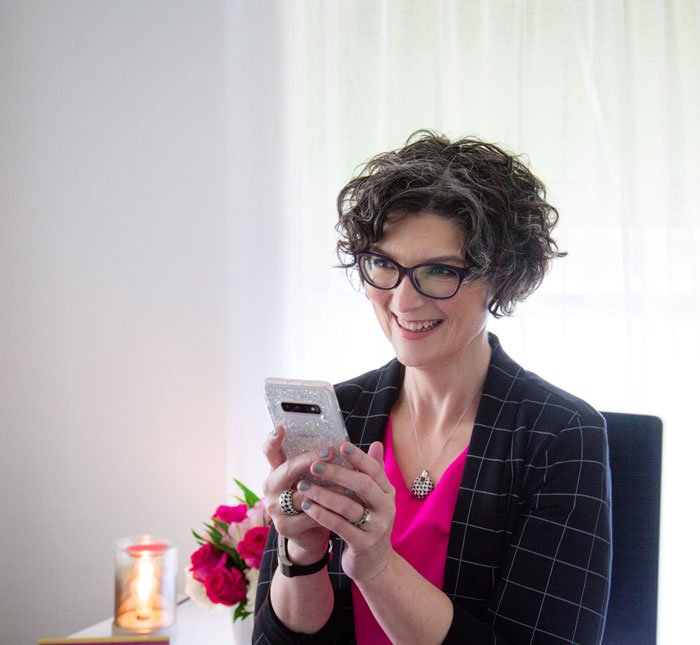 And I help Christian authors connect on social media

Want my resume? You can find that on LinkedIn.

Here’s what LinkedIn can’t tell you:
I believe that with great power comes great responsibility (Thank you, Stan Lee!) and I have made a career out of the responsible use of online space to create community.

All the way back to 2005 when a newspaper publisher asked me to check into “this MySpace thing” to see if it could help the business. MySpace as a channel didn’t excite me and the idea of social media at that time made me scoff. Why would anyone spend time “talking” to strangers online when you could just pick up the phone or meet for coffee?

And then I saw the magic in action on social media.
I watched people develop strong, loyal relationships with people they’d never met in real life.

People were vulnerable with each other.
They shared their pain and their joy.

They were a close-knit community.

I had seen this type of connection in online forums back when I was in college, but those were private. Nobody used their real names or even shared their locations. And most of them were invite-only communities.

Social media was a different animal.

And yet what I first saw on MySpace, I later saw on Facebook, on Twitter, on Instagram. Social media was home to a highly engaged community of followers.

The busier people get, the higher the number of competing priorities they juggle, the more important online relationships have become. 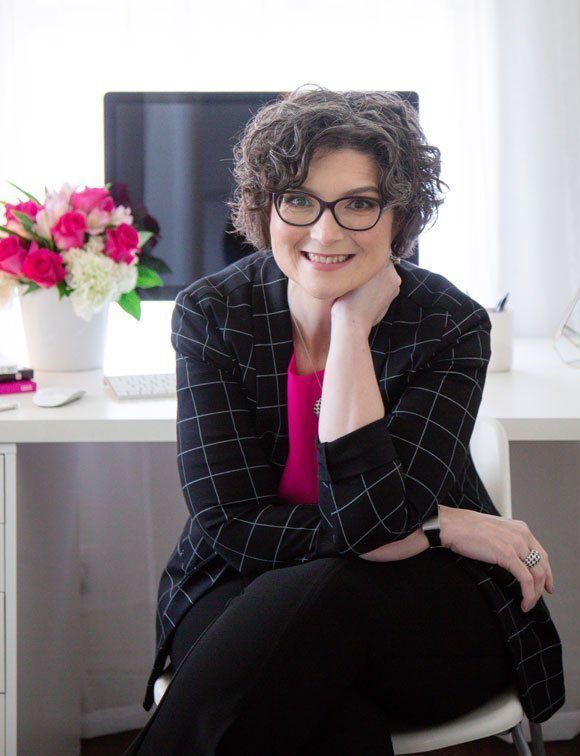 As we get busier, we can’t afford to stack more on top of more. We need our relationships to fit into our busy lives and that’s why online relationships are so valuable. Social media never sleeps – so whether we can’t sleep at 1 a.m. or get up at 4 a.m. to exercise, we can connect with others just like us.

When I saw this in action back in 2005, I didn’t understand it but I was curious. Since then, I’ve made it my life’s work to figure out online relationships and I’ve become a passionate evangelist for online communities.

I’ve learned both the art and the science behind building strong online relationships, and I’ve applied this knowledge and experience on behalf of organizations of all sizes. But what gives me the greatest joy is working with Christian authors – writers with a God-given message to share — who actually care about the people who buy their books, read their blogs and join their Facebook groups and online communities. If you want a nameless, faceless tribe that buys your stuff but leaves you alone, I am not for you.

But if you are here because you want to develop strong, direct relationships with your audiences – if you truly want to connect – then please, stick around.

You are my people.

And I am here to help YOU connect with YOUR PEOPLE.

Join My Community of Christian Authors 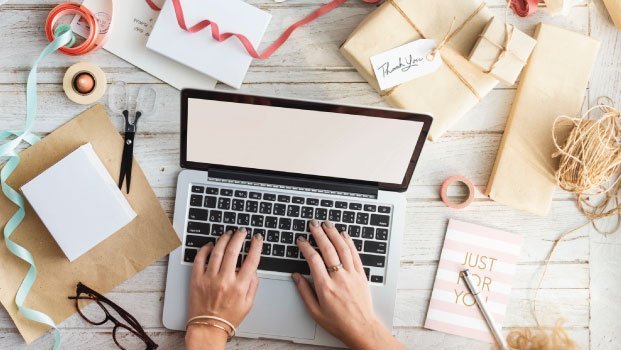 MY GIFT TO YOU

Download
“9 Ways to Engage on Facebook Live” for tips on how to use live video to connect with readers.

GET MY FREE GIFT 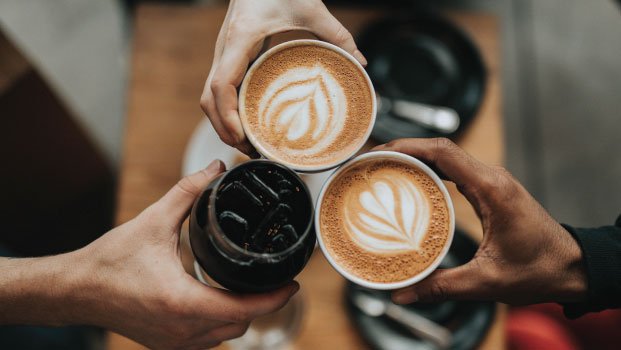 Let’s stay connected. Subscribers get my latest updates and go behind-the-scenes with me. 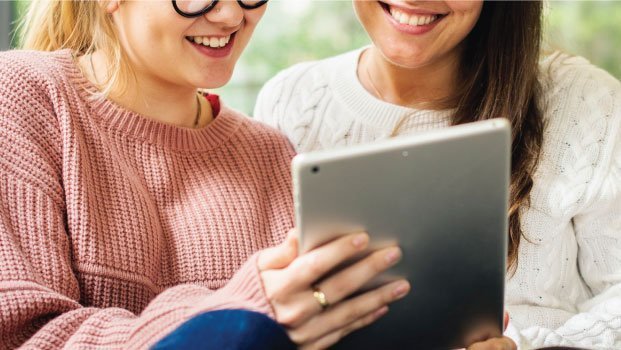 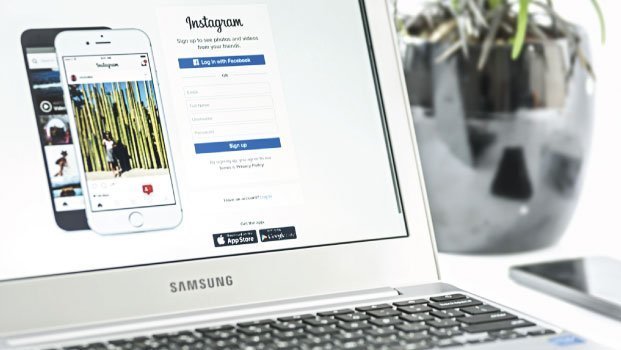 Need a social media consultant or online community manager? I might be the pro for you.

How can I help you? 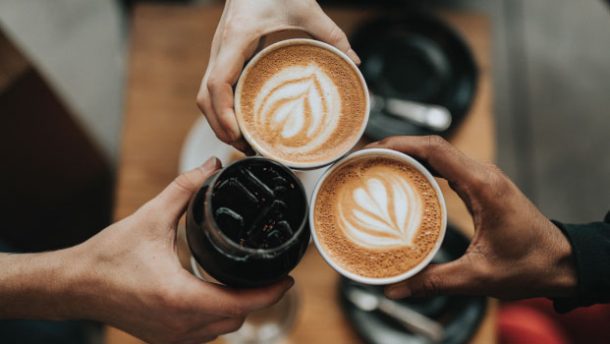 You are agreeing to receive email from TonyaKubo.com. You'll get exclusive, insider only, content and strategy tips that will help propel your business forward.

Thank you! Please check your email to confirm we got your email address correct. 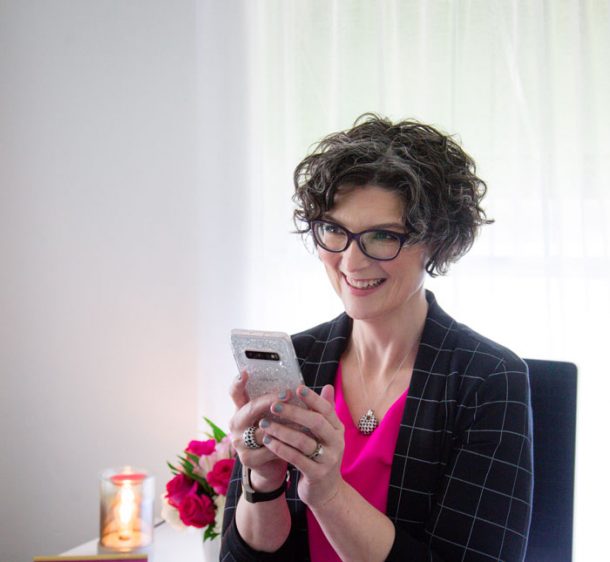 Check your email now to confirm we got it right, and get instant access to the download.

Your email will never be sold or shared. 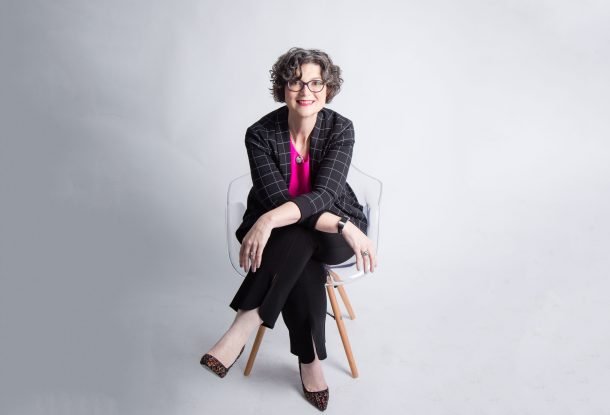 When you're on my mailing list, you get insider to tools to grow your social media groups, new blog posts and special offers first.

Thank you. Check your email to confirm and get access to your first free resource.

I will never spam you or sell your information to a third party. Your info is safe with me.